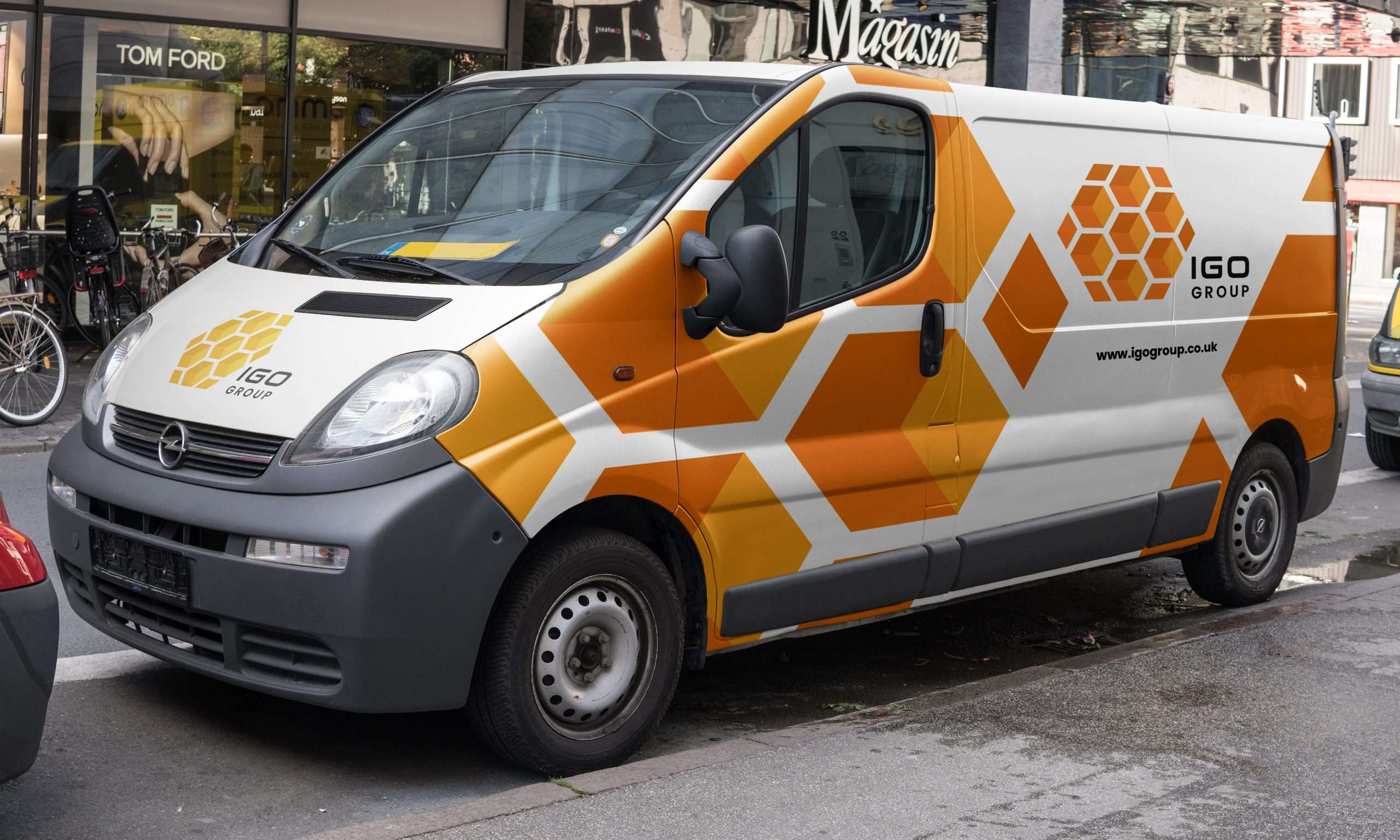 The logo concept is taken from the company name “IGO” a shona word meaning Wasp. I have taken the idea of a paper wasp nest, abstracted to form the logo Mark.

It is well known that bees / wasps have great Self-organisational skills and it takes great team work for them to build their nests. The hexagonal shape of the cells of the wasps paper nest / honeycomb has intrigued lay people and scientists for ages. Why do wasps build these kind of cells? How can they achieve such a spectacular structure? Early natural philosophers, like Marcus Terentius Varro1, based on the observation that hexagons possess the highest surface/perimeter ratio, compared to other polygons that can be used for tiling the plane, this suggested that honey bees / Waps build their hexagonal cells in order
to achieve the best economy of material.

As well as representing great organisational skills the cells in the logo mark also show that the IGO GROUP is made up of different companies which can work together as a team.